A GREAT book dies slowly, with various death throes. It might score well in a novel-of-the-century poll; Franzen or Rushdie might cite it as an influence; a new edition might be published on the anniversary of the author's birth; a film might be made, a TV series run. But the torpor between each resurrection becomes longer and longer, until only wizened cognoscenti whisper to one another of its wonders.

Do you, for instance, know how the venturesome Quixote defeated the lions? No. But the answer to that question was on the tip of every Victorian reader's tongue. 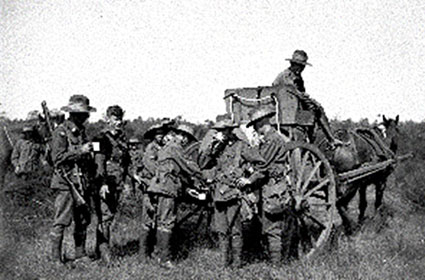 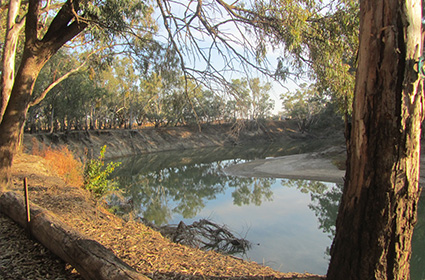 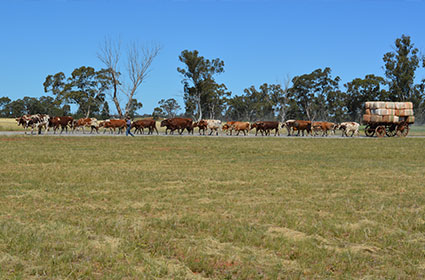 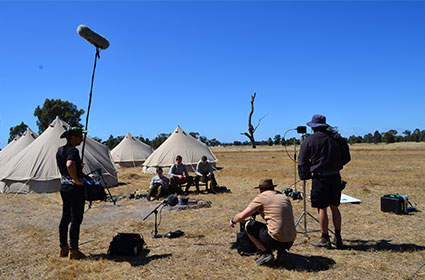